Aquarium and BG. B for Boris. G for Grebenshikov. In Russia and Ukraine, in Belarus and Latvia, as well as in many other former Soviet Union countries, these initials immediately identify the man who has often been considered as the greatest living Russian poet and singer and is a real cult hero there.

Bilingual mathematician Boris Grebenshikov has also been known in the West since 1986, when his band Aquarium was featured on the U.S. release of “Red Wave”, the first compilation of rock music from St Petersburg. Three years later, MTV audiences could see him on video clips, singing in English, and he was likened to a “Russian Bob Dylan, David Bowie or Marc Bolan” depending on the critics. Every Western journalist was trying to find an equivalent to the multiform talent of Boris, who had signed with CBS/Columbia.

Boris Grebenshikov was not the first Soviet citizen seduced by rock and roll even though this music style, which communist ideologists considered as a sort of bourgeois perversion, was not to be found in record shops. He was not the first one singing rock in Russian or wearing long hair and faded jeans. But he was the first to fully pass on the whole Western spirit of his time. BG really is The Godfather of Russian rock.

But he is also The Godfather of Russian reggae. And…he invented Russian Celtic music as well! He assimilated the cultures of the wide world and adapted them for present-day Russian-speakers.

If he was discovering the outside world during the Soviet Eighties, when it was impossible to actually set foot across the Iron Curtain, the Capitalist Nineties were the years when he “discovered his own country” as he now says, visiting just about every Russian city and small town that had a concert venue. The “endless tour” that he undertook right after Russia became independent from the Soviet Union and that he still pursues today– have proved another inexhaustible source of inspiration for his songs.

Boris Grebenshikov is extremely popular. People are ready to pay a hundred dollars to see BG. But don’t look for his villa on the French Riviera. All his earnings go to the next albums, so that he can record his songs exactly as he hears them. One song calls for a full orchestra? He rents a great royal orchestra with a great conductor – and to record it he has to have the famous Beatles studio, Abbey Road…

For Grebenshikov, recent years have indeed been marked by the exploration of a new world of borderless possibilities. The “Russian Bob Dylan” thus recorded in the U.S.A in 1997, accompanied by his American counterpart’s musicians: The Band. He revamped his blues in the electronic mirrors of Great Britain. Grebenshikov can now allow himself the luxury of inviting great masters of traditional instruments on some of his songs: the Armenian duduk player Djivan Gasparyan, the Indian flautist Pandit Hariprasad Chaurasia or the American guitarist Henry Kaiser.

In recent years BG has toured extensively through Europe, playing a sold out concert in the renowned Théatre de la Ville in Paris and The Royal Albert Hall in London. 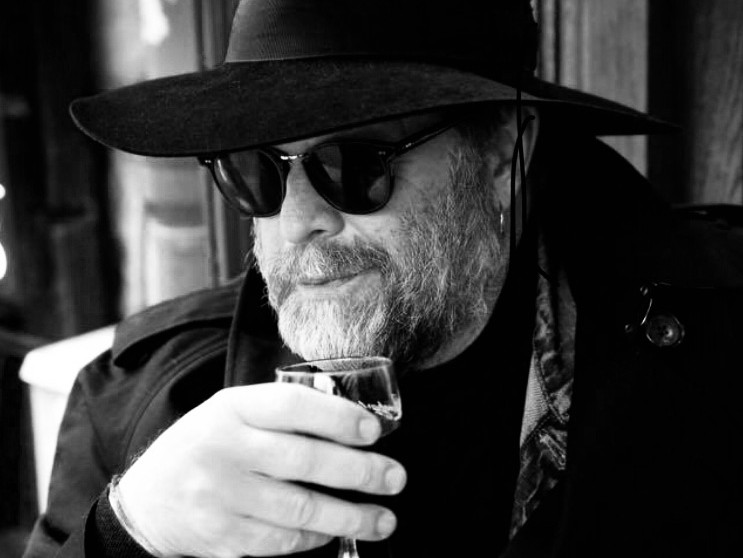 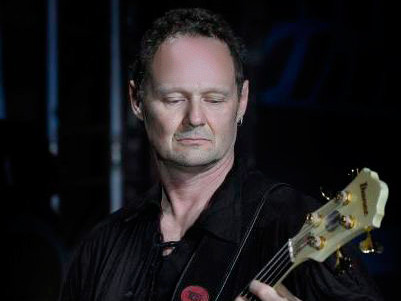 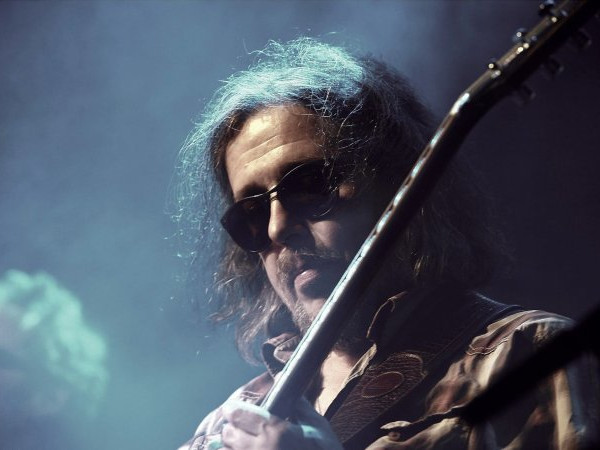 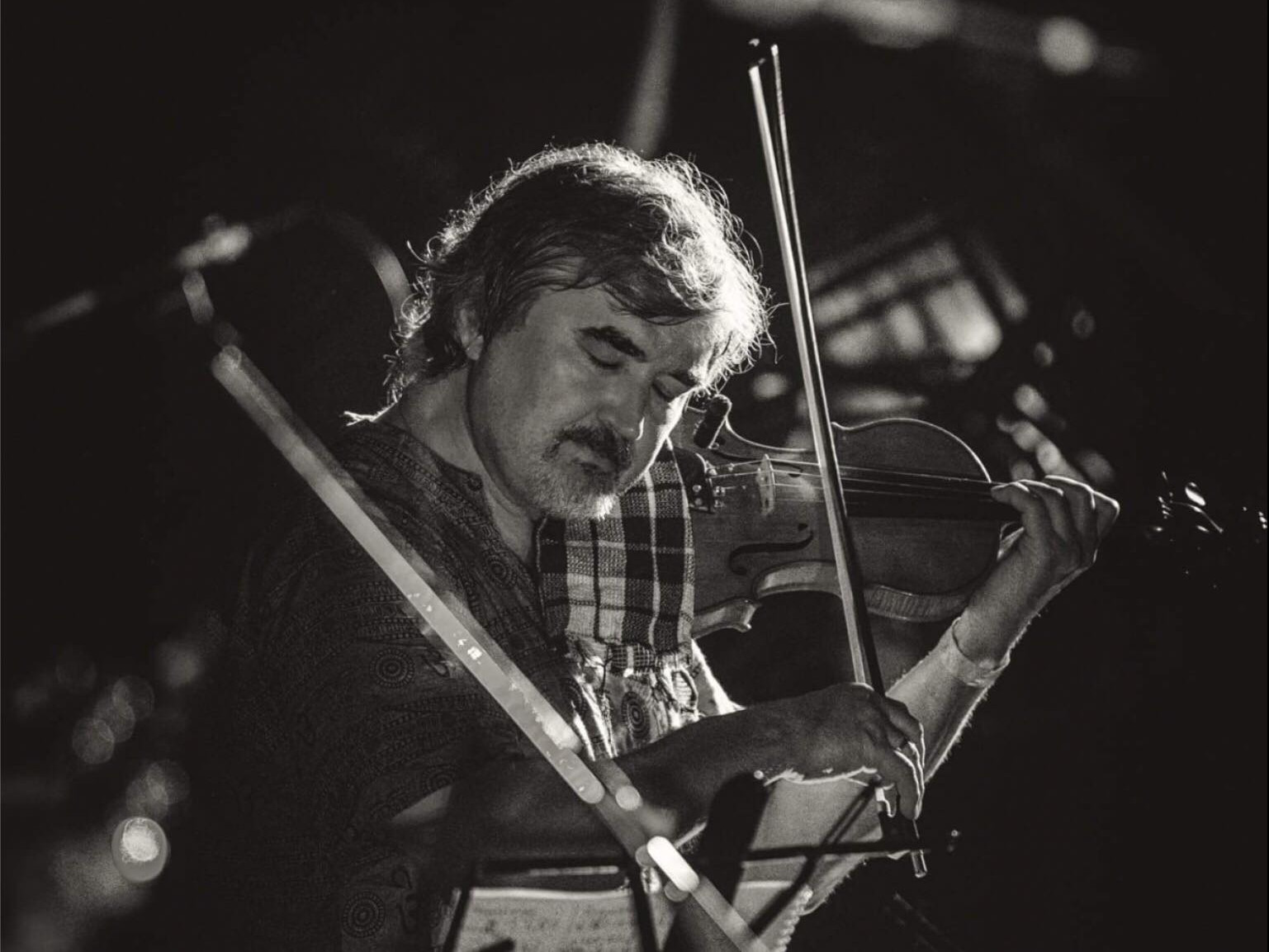 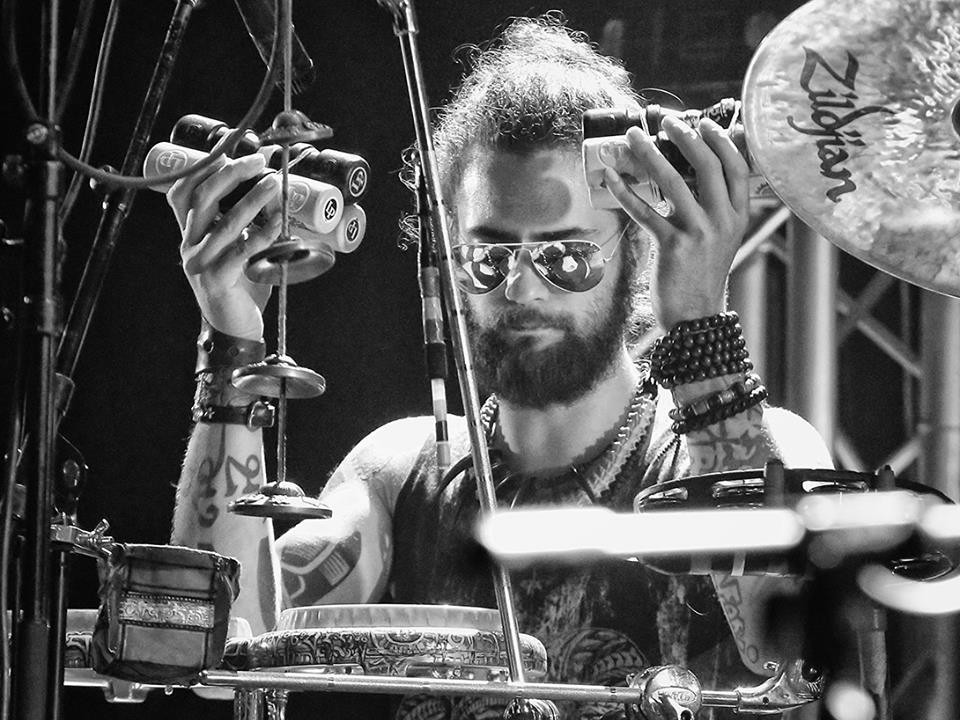 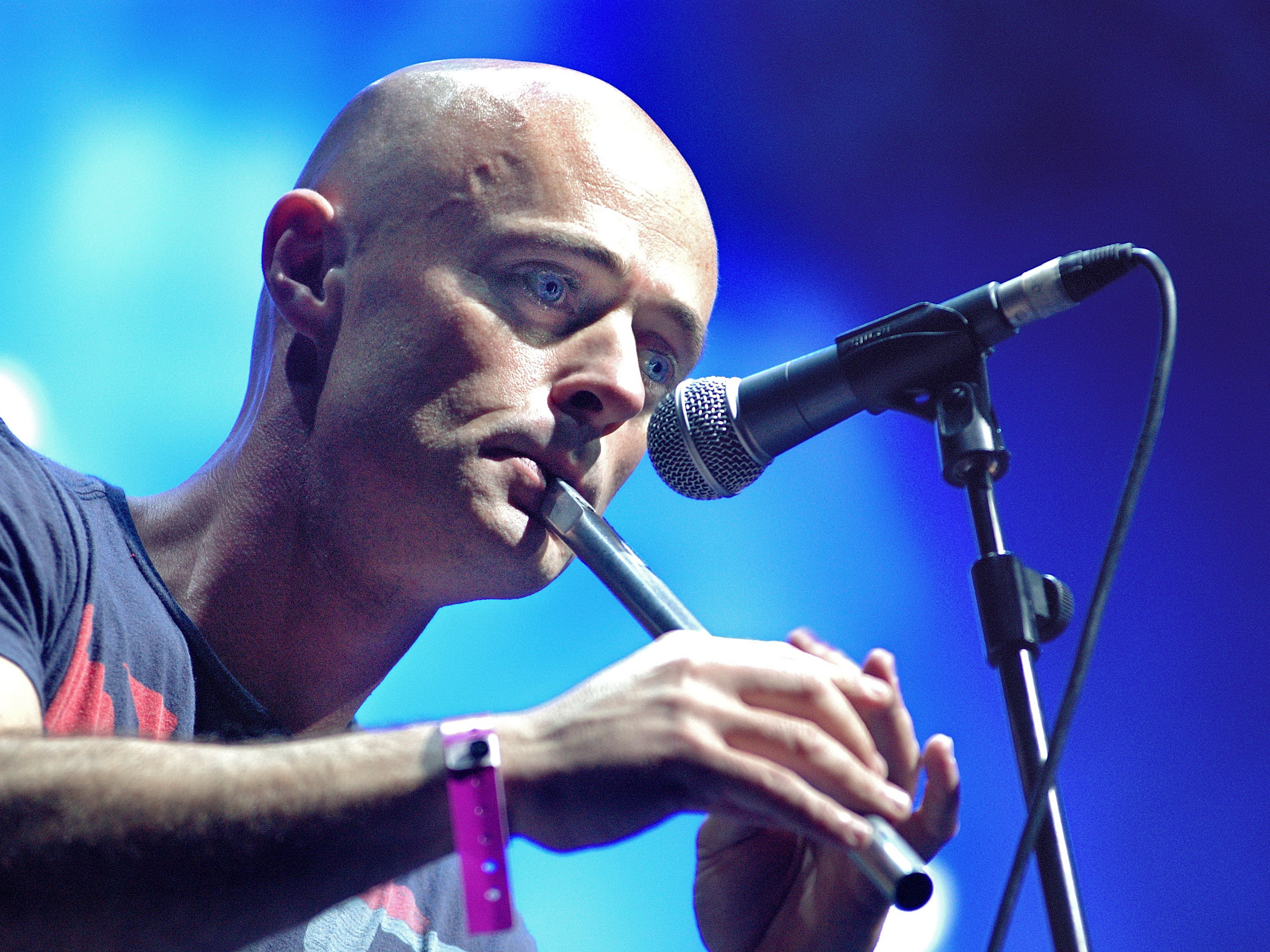 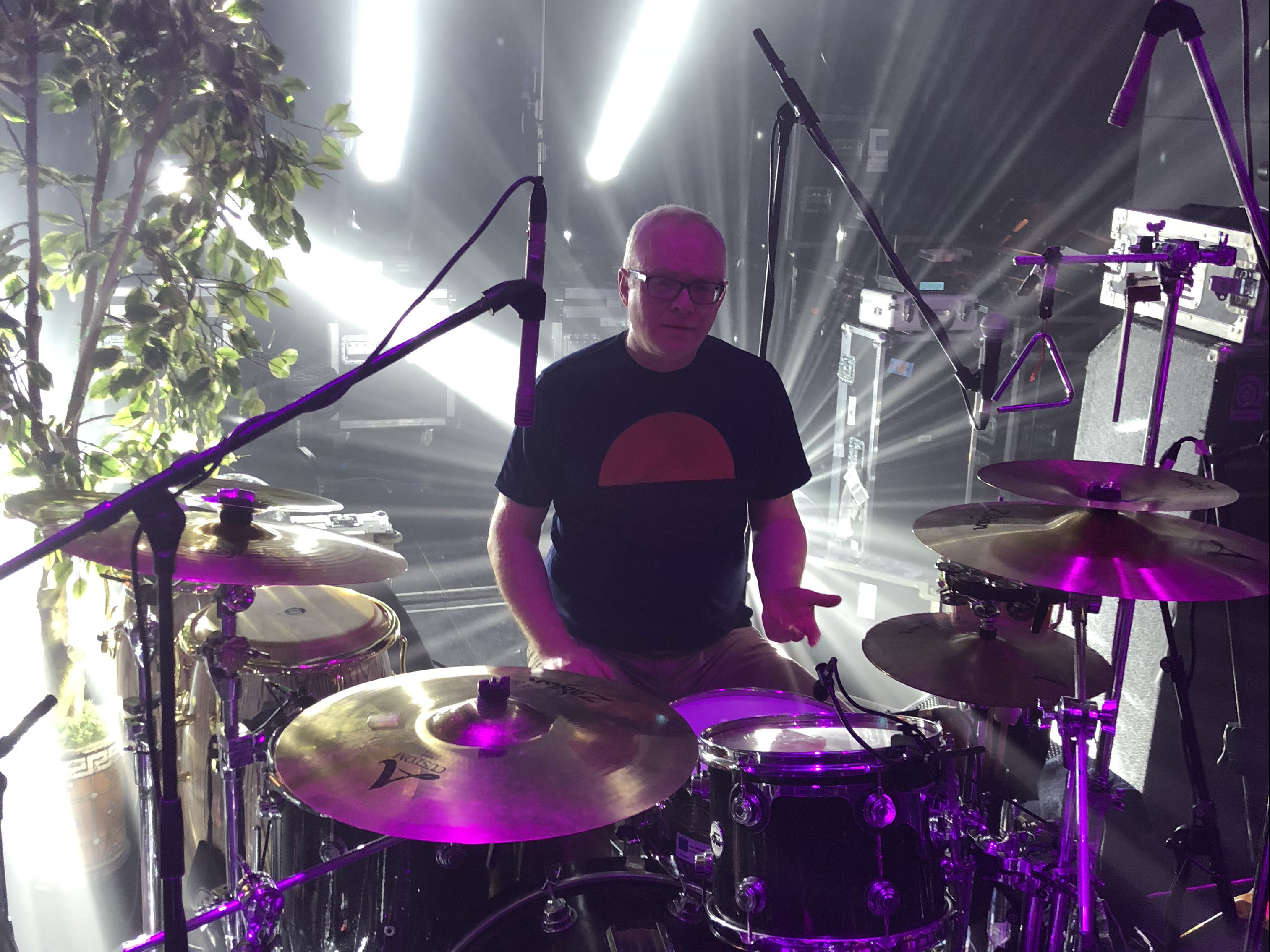 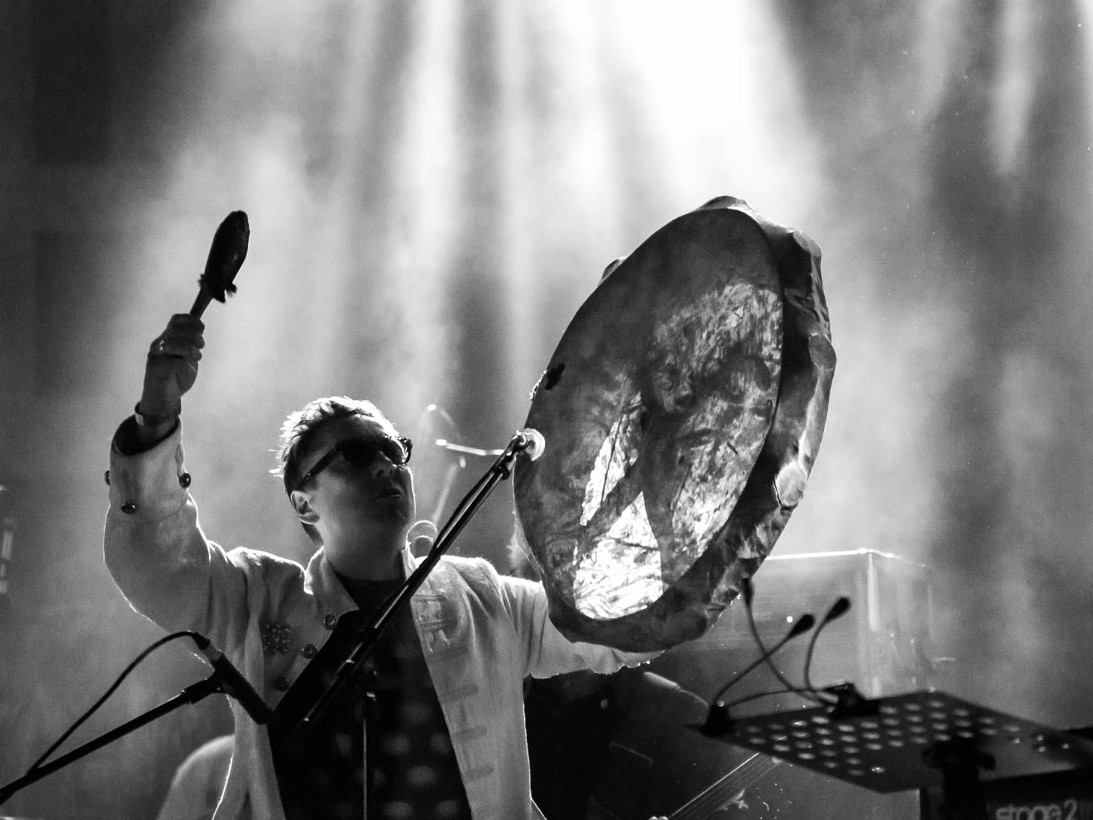 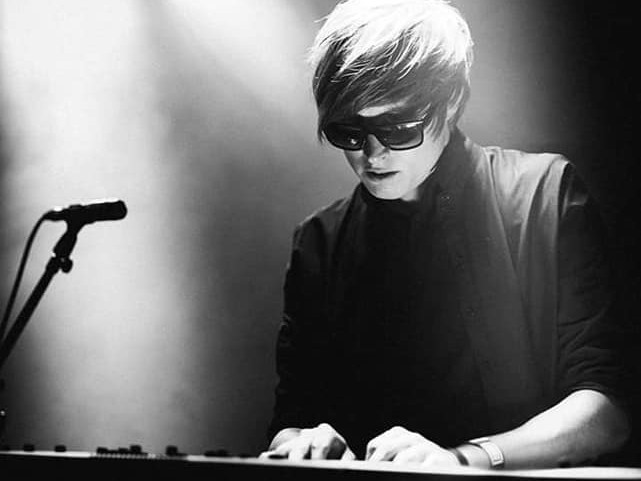